With BT’s ISDN switch off rapidly approaching, we’ve taken a look at the realities of what BT Openreach are doing, along with a run-down of what you can expect throughout 2020. ISDN is set to be switched off by BT in 2025, with no new orders being taken from 2020 as part of a 5 year phase out.

What is ISDN?
Simply put, an ISDN line is the main carrier and most popular way of making phone calls across the world. The Integrated Services Digital Network (ISDN) allows you to make phone calls, video calls and other services using digital transmission using a traditional Public Switched Telephone Network (PSTN). Launched in 1986, it allowed BT to move old fashioned landlines to digital, and allowed businesses to simultaneously support an analogue phone line alongside digital data services.Back then, the speed at which data could be transmitted meant that ISDN allowed for better connections, and even video communication, in a way not possible before

Why is ISDN being switched off?
In the 80s, 90s and early 00s, ISDN was the gold standard of fast digital connections, allowing data transfer and internet access at 128mbps; the fastest possible at the time. However, these days systems that use ISDN are a little outdated. Broadband internet connections like DSL, WAN and cable modems have taken connection speeds to a far higher level, and ISDN systems can no longer compete. Although the lines have been completely overhauled since the 80s, they are still basically the same technology, and more or less on a par with traditional phone lines which have been around since the 19th century! BT’s decision to invest heavily in VoIP (Voice over Internet Protocol) has also supported its decision to phase out ISDN, as it no longer makes strategic or financial sense for them to update their outdated systems. Moving away from ISDN also allows them to concentrate on more up-to-date technology, and create a service built for the future.

We offer a stress-free approach to VOIP transitioning.  Get more information about why to upgrade to VOIP here!

As you know we live in a rural area with a lot of local business & residential customers, farming communities &  little villages, all of whom struggle to get decent broadband due to the lack of  Openreach infrastructure.

Our new partnership with Bigblu means we can now offer customers in these areas up to 36mbps average speed with the simple dish and modem router!

Bigblu believes in broadband for everyone. Not almost everyone. So if the network won’t reach to you, they will. Life is bigger, brighter and better with a fast, stable broadband connection. And it’s their mission to take you there, with lightning-fast connectivity delivered through the sky. Satellite internet has changed. Thanks to new technologies bigblu can deliver faster speeds, better value and more data than ever before. Making satellite the ideal solution for areas where fibre broadband either isn’t available or where it is slow and unreliable. 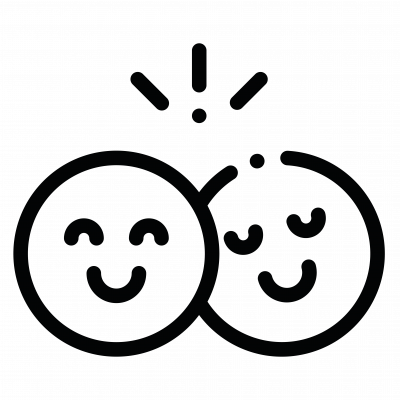 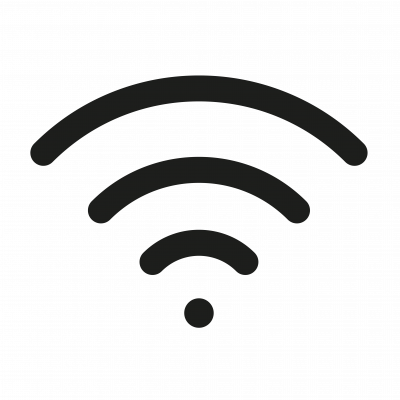 Our technology means we can connect where others can’t. 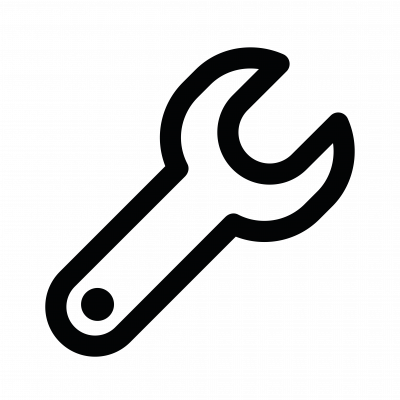 Reliable network of engineers to help you get up and running. 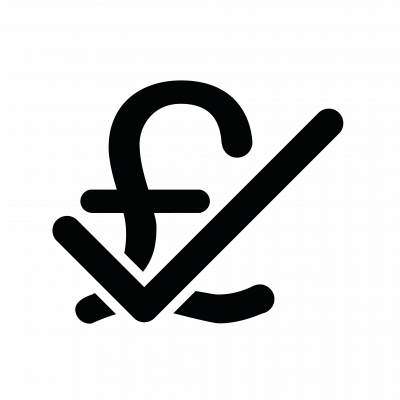 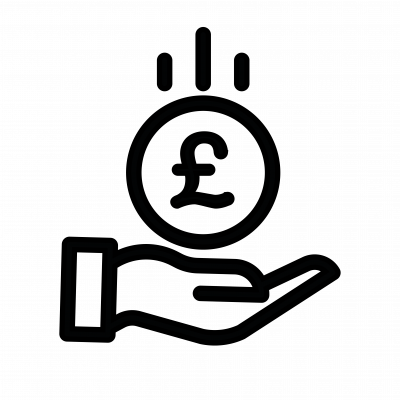 BDUK is offering subsidies if you can’t get fibre. 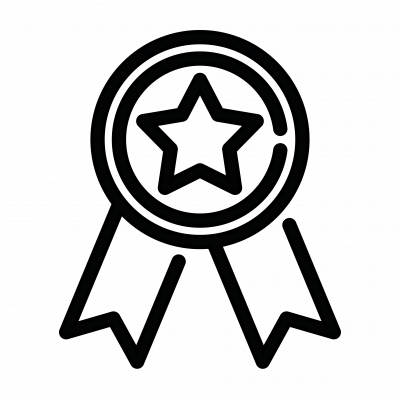 Over 10 years of experience connecting customers around the world to superfast broadband.

Are you bored of settling for slow connection but still want personalised, local service? Bigblu through Ocean Telecom is the ultimate approach to achieving efficient and easy network! Get in touch!